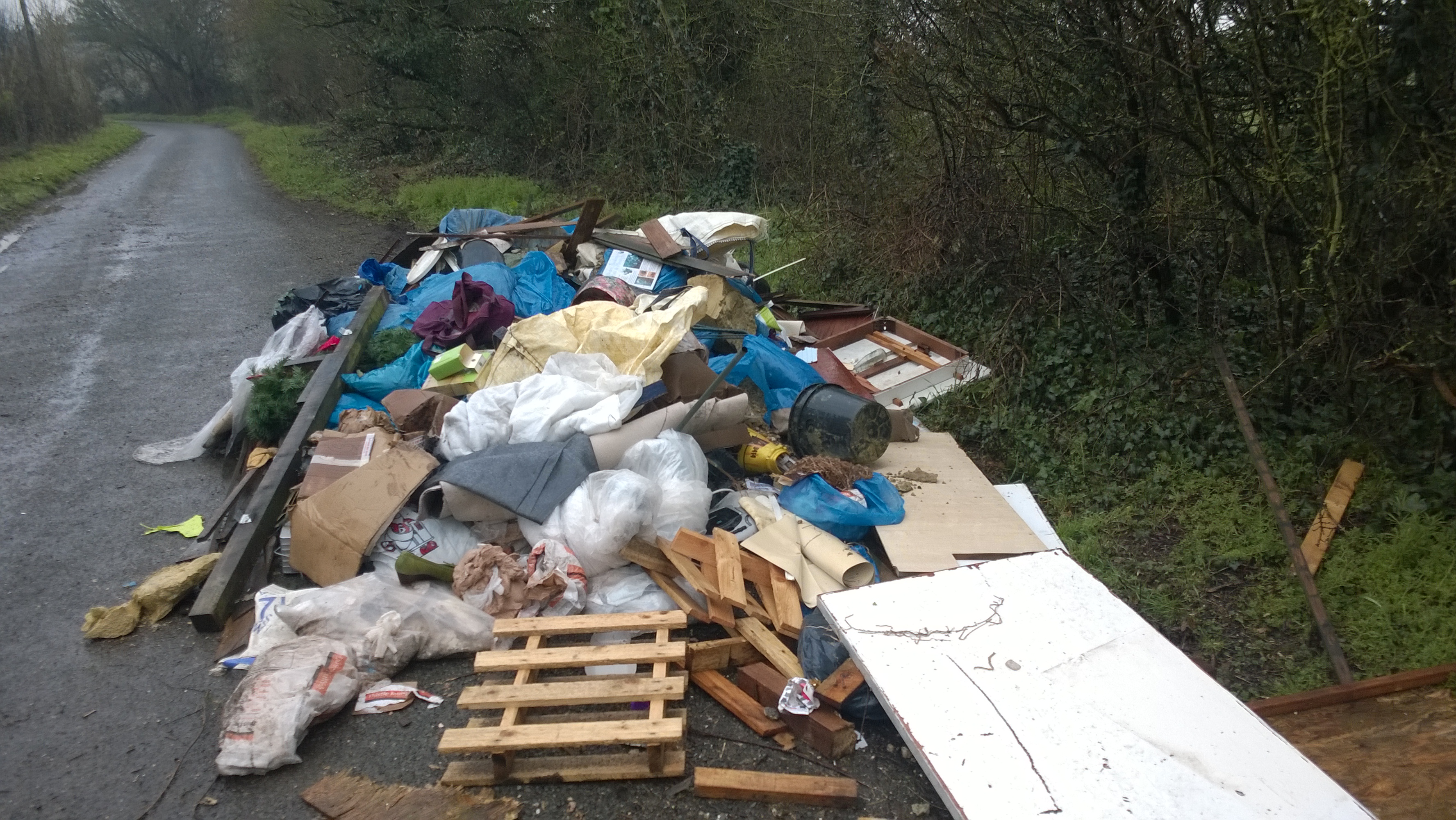 Ashley Mooney (formerly of Gosport, now residing in Liverpool) appeared at Portsmouth Magistrates Court in December where he pleaded guilty to 14 fly tipping offences, mostly over the summer months, within the Boroughs of Fareham, Gosport, Winchester and Portsmouth.

Mr Mooney was sentenced to 12 months imprisonment on each of the charges to run concurrently.

Executive Member for Public Protection at Fareham Borough Council, Cllr Trevor Cartwright said: "This is a great result for the Council and sends out a clear message to everyone that we have a zero tolerance approach to fly tipping in the Borough. Fareham is an attractive place and we want to keep it that way."

This successful prosecution for fly tipping follows another legal success for Fareham Borough Council, this time against benefit fraud worth more than £30,000.

Mr Tony Wallace, formerly of 29 Hornet Close, Fareham, appeared at Portsmouth Crown Court and pleaded guilty to 7 counts of benefit fraud. He was sentenced to 8 months in prison. A joint investigation by Fareham Borough Council and the Department for Work & Pensions found Mr Wallace had dishonestly failed to declare that he was working whilst claiming Housing Benefit, Council Tax Benefit, Council Tax Support, Employment & Support Allowance and Job Seekers Allowance based on no income. The amount of these overpayments totalled £30,207.73 covering the period 19 January 2012 to 8 June 2014.

"This case is a real success for the Council's benefits investigation team, whereby they have recovered thousands of pounds of taxpayers' money. If you have any suspicions about benefit cheats please get in touch with the Council using our fraud hotline 01329 824667, I can guarantee all information is treated in the strictest confidence."