Titchfield village is set in the open countryside of the Meon Valley. It lies on the western bank of the river Meon, approximately 2½ miles west of Fareham town centre and dates back to at least the 8th century when the church was established. It was designated a conservation area in 1969 and the boundary was subsequently amended to include a larger area in 1994. The village grew from a medieval core, comprising High Street, Church Street, South Street and the lower end of West Street. Its attractive character arises from use of traditional local materials, the small scale of the buildings and the mixture of building styles which range from Tudor and Jacobean through to Georgian and Victorian. The undeveloped Meon valley provides an important wider setting for the village.

Fareham Borough Council has made an Article 4 Direction in Titchfield Conservation Area making a planning application necessary for certain types of development.

The Titchfield Conservation Area Character Appraisal Management Strategy was approved by the Executive on 7th January 2013.   A copy of the report to the Executive and consultation responses to the draft document can be found here:

This was a partnership with Hampshire County Council's country towns initiative. It included re-surfacing the footpaths in this historic square with high quality York stone and installation of traditional granite kerbs and more appropriate street lights. 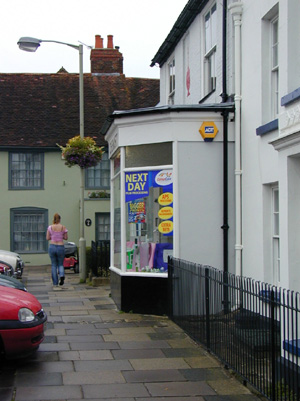 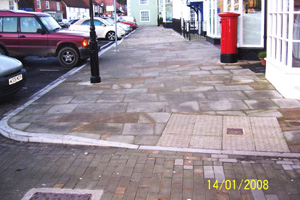