Fareham Borough Council, working in partnership with the Department for Communities and Local Government, completed major environmental improvements to West Street in Fareham in 2008.

Following earlier public consultations and the adoption of the West Street Vision document in 2004, Fareham Borough Council allocated £325,000 to start the work and in 2007 the Department for Communities and Local Government

contributed a further £1 million pounds to allow the scheme to be completed quickly. 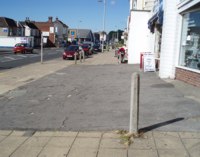 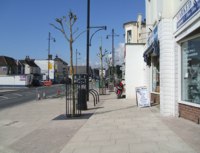 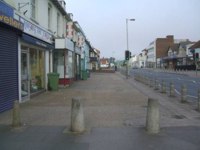 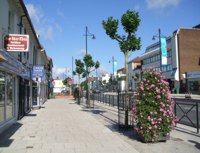