You are here: Home / Planning / Trees 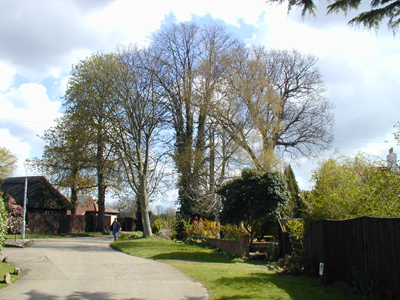 These regulations contain powers that omit the content of all existing TPOs other than identification of trees. This content is replaced by the new TPO contained in the 2012 regulations, with the effect that all TPOs shall be in the same form and subject to the same provisions. The new TPO regulations came into force on 6 April 2012 and in summary have:

These changes will enable a more accessible, transparent and user-friendly system. Legislation continues to be required to protect trees and the consolidated and streamlined regulations will not change current levels of protection nor will they impose any new burdens. The new system will provide a unified, more user-friendly system for all existing and future TPOs.

You can see the Town and Country Planning (Tree Preservation) (England) regulations 2012 at http://www.legislation.gov.uk/uksi/2012/605/contents/made